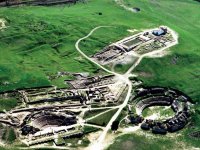 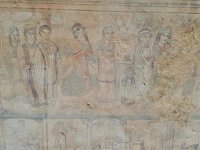 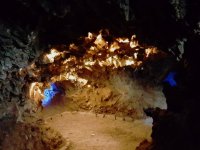 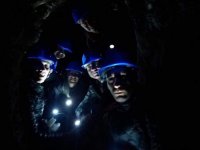 A unique experience through a trip to the Roman Impery, to discover the secrets that will amuse you. On cuenqueando we elaborated this experience to enjoy the pleasure of traveling, meeting all of our singular corners, with the hand of specialized guides.

Segóbriga Archaeological Park. One of the most important vestiges of the Roman world. This city was the center of the economic control and the commercialization of the mines of lapis specularis, known as the Crystal of Hispania, which allowed its economic boom and its monumentalization since the period of August. One of the best examples of the Roman city in the peninsular interior and that was the center of the mining of lapis specularis, the true economic motor in the zone of the Roman period, which shows clearly in the urban planning of the city itself. There are only 7 roman cities in Spain that count with a theater, amphitheater and a circus, and one of them is Segobriga. We can enjoy of an Antique roman theater and step over by the sand of an actual amphitheater, just like visit and watch the Roman hot springs.

Mines of Lapis Specularis. The crystal of Hispania or lapis specularis, was by the first centuries after Christ a big revoluiton, architectural, social and economic. We got inside on the deepest of the earth to contemplate how is a mine as the roman left there, cause it was sepulted and with the time it allows us to see what the exploitation of this precious material meant. Our guide will context the value that this material gave to other places in other eras. An autentique Roman Mine where you can observe in a very inusual way the form and the explotation technique of this centers, the ilumination, the work process, etc…These mines are located in La Alcarria, in a natural space that makes this visit the perfect tandem between natural excursion and history.

Roman Ville of Noheda. This fancy Roman Ville of the IV D.C Century., known as the Spanish Pompeii, it hosts the largest mosaic in the world. In the triclinium of the Ville, of 231m2, we can find this unique mosaic for its dimensions, as for its conservation state and its rich figurative scenes. Definitely one of the great wonders of the Roman world, Not in vane, Katherine Dunbabin, teacher of the University of Oxford and one of the biggest experts in the Musivario Art, declared that ‘It was the most impressive mosaic that I have ever seen in the Roman Impery’ 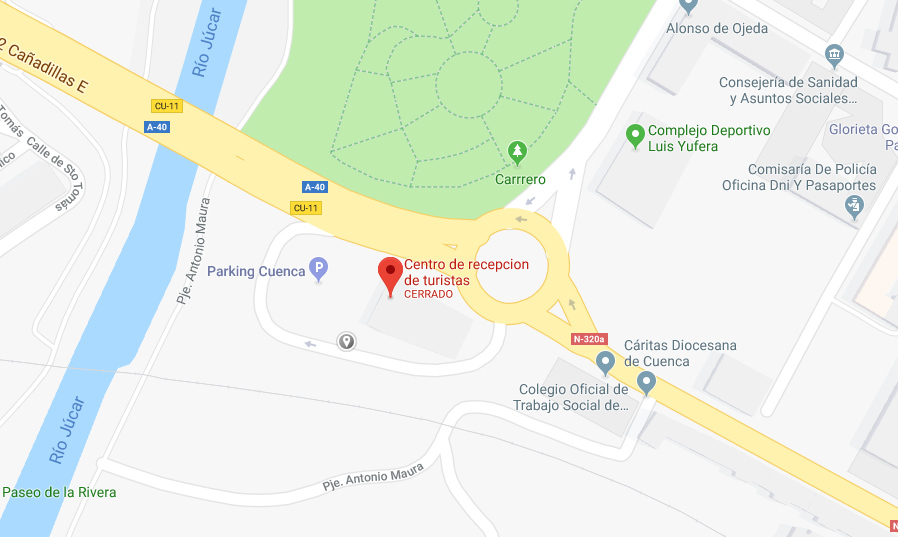 Reservations until 6:00 p.m. on the day before departure

Cancellation fees: without charges until 24 hours before.